Mr. Petterson is a native of Birmingham, Michigan.  He is a graduate of Western Michigan University (B.S. 1983), and the University of Detroit School of Law, earning the degree of Juris Doctor in 1989. He is a recipient of the American Jurisprudence Award for Excellence for Trial Practice, and was a finalist in the G. Mennen Williams Moot Court Competition. Since 1990, he has been admitted to practice law in both Michigan and United States Federal Courts, including United States Bankruptcy Court.

Prior to practicing law, he was a manufacturer’s representative for a Fortune 500 company selling electrical and electronic components, and tooling.  Mr. Petterson managed a multi-million dollar sales territory with responsibility for calling on Ford, GM and Chrysler, contractors and machine tool building accounts. He has successfully incorporated that technical and business experience into his commercial law practice.

Mr. Petterson has served as the President of the Grand Traverse-Leelanau-Antrim County Bar Association. He is a frequent lecturer for educational seminars on commercial, bankruptcy and family law. Mr. Petterson also served as President of the Traverse City Youth Football Association, Inc., the President of the Grand Traverse Bay YMCA and as the Vice-Chairman of the Junior Achievement of Northwest Michigan, Inc.  He currently serves on the Board of Trustees and is a member of the Finance and Executive Committees for Child & Family Services of Northwestern Michigan.

Mr. Petterson also practices in the area of Alternative Dispute Resolution, having received over 100 hours of direct and advanced mediation training.  He is a court-approved facilitative mediator for general civil cases, including complex multi-party litigation and domestic relations matters. 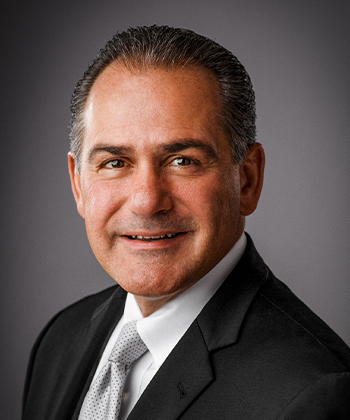