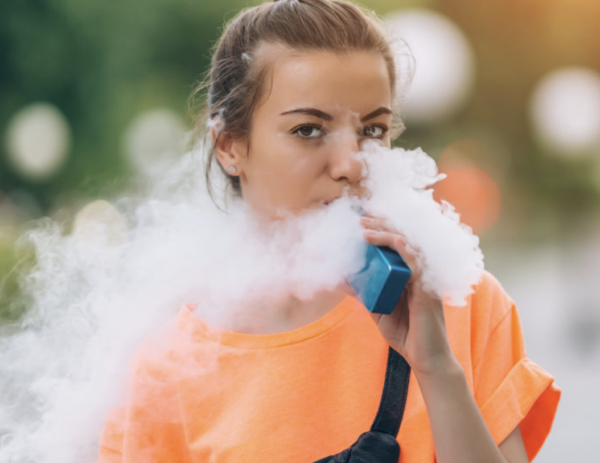 The Federal Judicial Panel on Multidistrict Litigation [MDL] entered an order yesterday creating a MDL and centralizing all federal cases against JUUL Labs, Inc into the courtroom of U.S. District Judge William Orrick of the Northern District of California. On October 2nd, the U. S. Judicial Panel on Multidistrict Litigation heard oral argument from the attorneys involved in over 50 current Federal lawsuits filed against JUUL Labs, Inc. [JLI] and granted the motion to form the MDL.

This newly formed Multidistrict Litigation involving JUUL will be procedurally similar to the MDLs formed in the Municipal Opioid Litigation and the Roundup Cancer litigation that Smith & Johnson is currently involved in. Smith & Johnson is currently interviewing potential Michigan claimants for inclusion in this Federal MDL re: JUUL e-cigarettes. If you have questions about this litigation and what rights youmay have, please contact Attorney Tim Smith at 231.946.0700 for a free consultation. 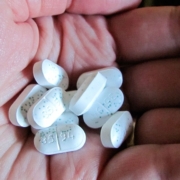 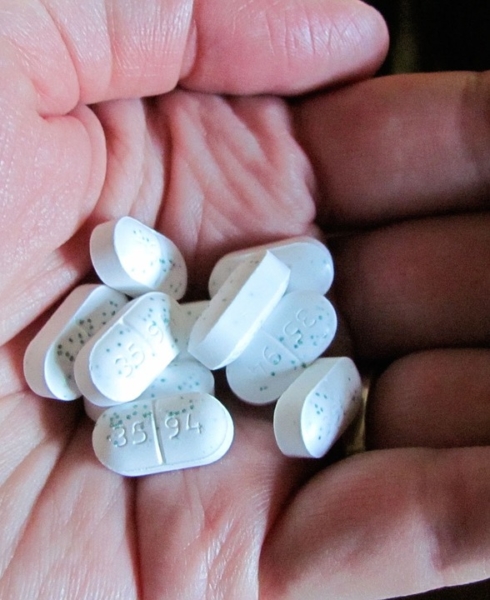 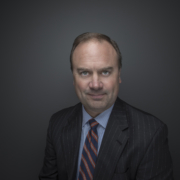 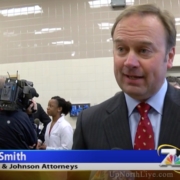 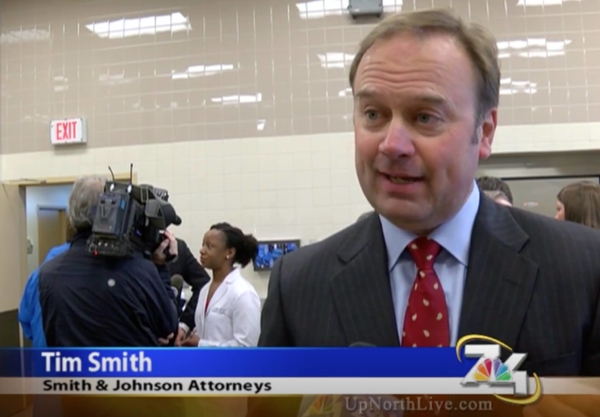 What this means for accident victims:

This is good because the court followed existing law which holds governmental bodies liable for personal injury caused by the negligent operation of governmentally owned vehicles.

What this means for Medical Service Providers:

This case does not change or affect a medical provider’s independent claim for no-fault insurance to cover the injured person’s incurred charges for medical care.  The child was in the bus which was operating.  The bus could have hit any standing object and no-fault coverage would apply.  The no-fault rules of priority apply [MCL 500.3114]: submit claim to the child’s household family auto coverage; if there is no family auto coverage in the household, then submit claim to the city’s auto coverage.

You can read the Opinion here.