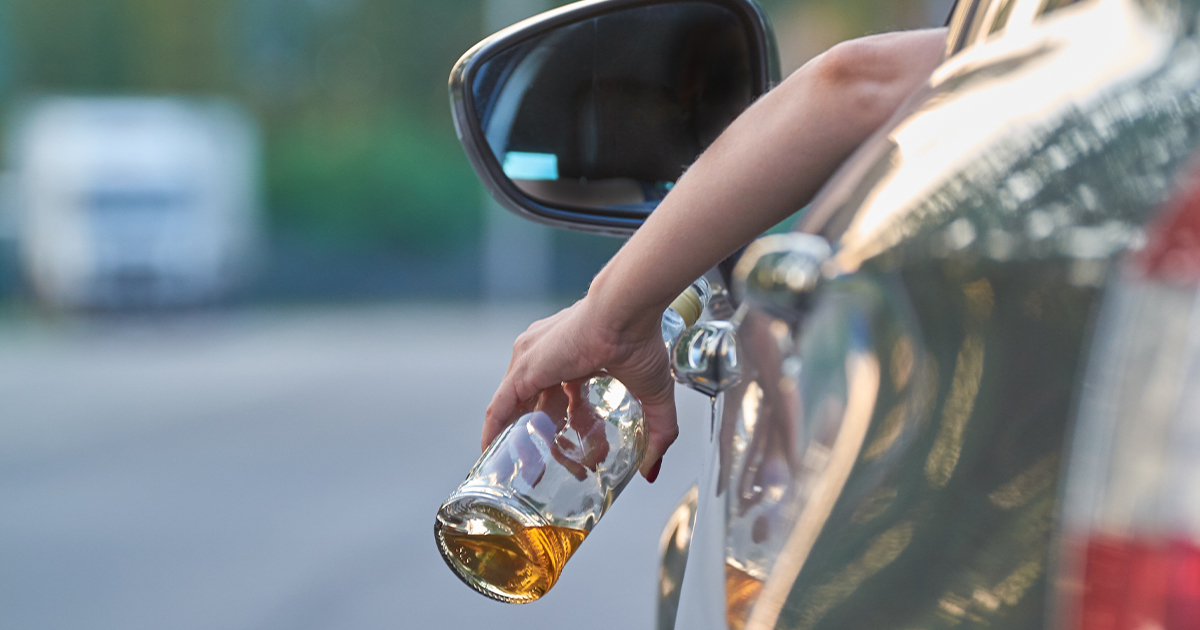 Governor Whitmer recently signed legislation allowing for clean slate expungement of convictions for first violation of operating while intoxicated (OWI). The new House Bill, signed into legislation on Monday, August 23rd, is expected to give nearly 200,000 one-time OWI offenders another chance to have a clean record. Another bill, also passed Monday, continues to enforce the .08 blood alcohol content (BAC) level for driving, which was proposed to increase to .10.

The bills provide a second chance of expungement for first-time offenders of the following offenses while operating a vehicle:

Governor Whitmer said, of the bills: “No one should be defined by a mistake they have made in the past. These bills allow Michiganders to move on from a past mistake in order to have a clean slate. We must clear a path for first-time offenders so that all residents are able to compete for jobs with a clean record and contribute to their communities in a positive way.”

If you have a prior OWI conviction, you could be eligible for a clean slate. The team at Smith & Johnson can help determine your eligibility and help you file the correct paperwork with the correct court to ensure a clean record. Contact attorney Tim Smith at (231) 946-0700 today to see if you’re eligible for expungement due to a single offense OWI conviction.

Expungement Opportunities for Other Offenses

Up to 1,000,000 Michigan residents may also be eligible to have their criminal record expunged after Michigan’s new “Clean Slate” law went into effect on April 11, 2021.

Eligible offenses: Expanding eligibility to up to three felonies and an unlimited number of misdemeanors, with certain conditions on the types of offenses that qualify. No more than two assaultive crimes can be expunged, and no more than one felony conviction for the same offense if the offense is punishable by more than 10 years’ imprisonment.

Marijuana misdemeanors: Creating a streamlined process to apply for expungement of misdemeanor marijuana possession and use that would not have been considered crimes after recreational marijuana was legalized in Michigan. Judges must grant expungements if prosecutors don’t object.

Multiple offenses in one day: Treating multiple felonies or misdemeanors arising from the same 24-hour period as one conviction for the purposes of expungement. None of the offenses can be assaultive, involve the use or possession of a dangerous weapon, or carry a maximum penalty of 10 or more years in prison.

What convictions will not be eligible for expungement through the application process?

Felonies that carry a maximum punishment of life in prison, attempt to commit a felony for which the maximum punishment is life, felony domestic violence (if the person had a previous domestic violence misdemeanor), child abuse, most criminal sexual conduct offenses, and traffic offenses causing injury or death. Smith & Johnson attorney Timothy Smith can help you navigate this new law and get you set with a “clean slate”. Affordable flat fees and the consultation to discuss your eligibility is always free.