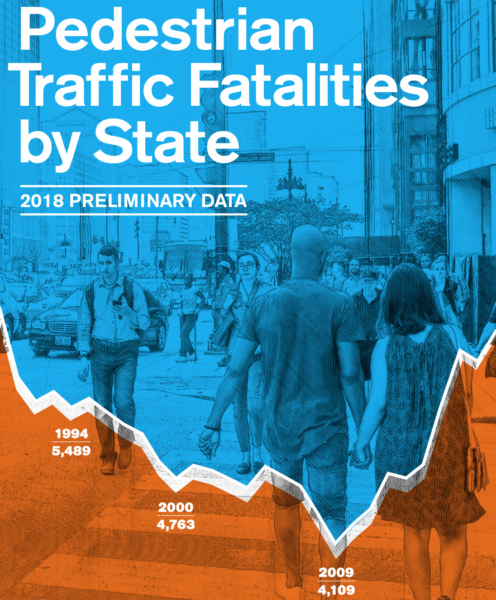 Despite the overall increase in pedestrian deaths there was some good news in this national report by the Governors Highway Safety Association. Six states including Michigan reported double digit declines in both the number and percent change pedestrian fatalities in the same period in 2017. Even though Michigan saw a decline over from 2017 in the number of pedestrian fatalities they still ranked fifteenth among all states nationwide for total fatalities between January and June 2018. The study showed a number of factors that put pedestrians at risk including darkness and the light conditions, distracted driving and cell phone usage, alcohol and/or drug impairment by both the pedestrian and/or the driver and an increasing shift in U.S. vehicle sales away from passenger cars to light trucks with light trucks generally causing more severe pedestrian impacts than cars. Although passenger cars are the largest category of vehicles involved in fatal pedestrian crashes, crashes, the number of pedestrian fatalities involving SUVs increase at a faster rate-fifty percent- from 2013 to 2017 compared to passenger cars which increased by thirty percent.

The article pointed out that Michigan is implementing a variety of measures to improve pedestrian safety including law enforcement training and mobilization, public education, Road Safety Audits (RSAs), a Work Zone Mobility Manual featuring guidance on the treatment of pedestrians in work zones, Complete Streets policies and traffic control devices. Over the last two years Michigan has used Section 402 funds to conduct a comprehensive pedestrian and bicyclist crash evaluation through Western Michigan University. The pedestrian and bicyclist safety statewide conference was held in May 2016 using 402 funds to share the information results of the 2016 Michigan Comprehensive Pedestrian and Bicyclist Crash Evaluation Report.

If you as a pedestrian are struck and injured by a vehicle, Michigan’s no-fault automobile insurance rules of priority will apply. A pedestrian or bicyclist will first look to their own auto insurance company for certain benefits. These benefits include medical benefits for treatment related to injuries sustained in the accident, household assistance up to twenty dollars per day if prescribed by a physician, reimbursement of lost wages at eighty five of your gross wage pre accident if taken off work by a physician and other no-fault benefits. If you as a pedestrian or bicyclist do not have your own auto insurance, you will then look to the auto insurer of your spouse or a relative domiciled in the same household as yourself. If you do not have a spouse or resident relative that is insured, you will then look to the insurer of the owner or registrant of the motor vehicle involved, then the insurer of the operator of the motor vehicle involved and lastly if none of the above are applicable you can receive no-fault coverage through the Michigan Assigned Claims Facility.

If you have any questions about any of the above issues or other Michigan auto accident no-fault questions, please contact Tim Smith at Smith & Johnson Attorneys, P.C. at (231)-946- 0700.

You and Your Michigan No-Fault Car Insurance Rights

Driving Too Fast for Conditions 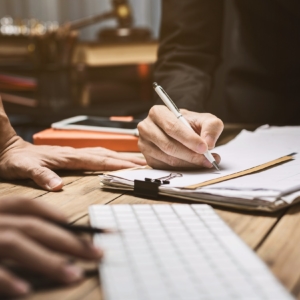 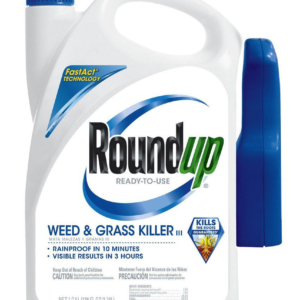