Am I Eligible for Expungement in Michigan Under the New Law?

If your criminal record has been holding you back, you may soon be in luck. Thanks to the “Clean Slate” initiative, up to 1 million Michiganders are going to have an easier time securing employment and housing in the near future by having their records set aside.

Often called expungement, criminal record “set asides” refer to a process whereby convictions are essentially dismissed. This, in turn, provides more opportunities for those who have been held back by their public criminal records. 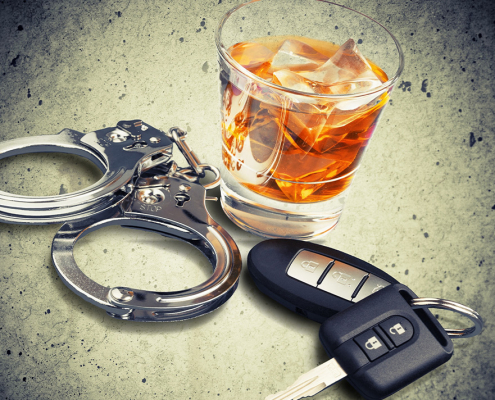 Governor Gretchen Whitmer signed the “Clean Slate” initiative in October of 2020. Comprised of seven bills, the legislation marks a promising time in history for Michigan residents.

In addition to allowing for the automatic expungement of some misdemeanors and felonies, the new law will permit people to “set aside” criminal records containing most traffic offenses, including first-time OWI convictions in certain scenarios.

It also treats multiple convictions stemming from the same incident as one offense for the purpose of expungement, provided the transgressions occurred within a single 24-hour period. In the past, multiple misdemeanor or felony convictions were ineligible for expungement, regardless of the circumstances.

Finally, Michigan’s new law allows people to petition for the expungement of marijuana-related offenses if said offenses would not have been considered criminal acts after the recreational use of the drug was legalized.

The “Clean Slate” initiative modified the waiting period, as well. Eligible individuals who remain conviction-free can request to set aside misdemeanors after three years, serious misdemeanors or one felony after five years, and multiple felonies after seven years. What’s more, some convictions will be automatically expunged without the affected individual even filing an application.

Like most statutes, however, several exceptions apply. As such, it’s wise to consult an attorney and discuss your unique situation before proceeding with an application.

A knowledgeable criminal defense lawyer can scrutinize your record and let you know whether requesting a set aside could be worthwhile. If it could, they can then assist you with every step of the process.

What About the Clean Slate for Kids?

After signing the package mentioned above, Governor Whitmer signed the “Clean Slate for Kids” initiative. This package aims to help juveniles exit the justice system more easily by sealing their records from public view. It also includes terms for automatically expunging juvenile records for individuals who do not go on to commit future transgressions.

With both initiatives, the hope is that Michiganders who have found themselves on the wrong side of the law can get a second chance. Instead of their past mistakes holding them back, they can go on to thrive while becoming productive members of society.

Wondering if you’re eligible for expungement under the “Clean Slate” initiative? To confirm you are and then determine how best to proceed, turn to Smith & Johnson.

Our tenacious team has been representing Michiganders since 1965, and we’re proud to continue protecting their rights to this day. Call 231-946-0700 or complete our Contact Form to schedule a free initial consultation with an aggressive criminal defense lawyer in Michigan.