JUUL knowingly shipped over one million contaminated pods, as claimed by former JUUL Senior Vice President Siddarth Breja. Breja claims he was fired for raising concerns over the issue.

As reported by Legal Examiner:

Breja filed suit over the incident and in his pleadings alleged that JUUL CEO Kevin Burns responded to Breja’s concerns about the contaminated pods saying, “Half our customers are drunk and vaping like mo-fo’s, who the f*** is going to notice the quality of our pods?”. 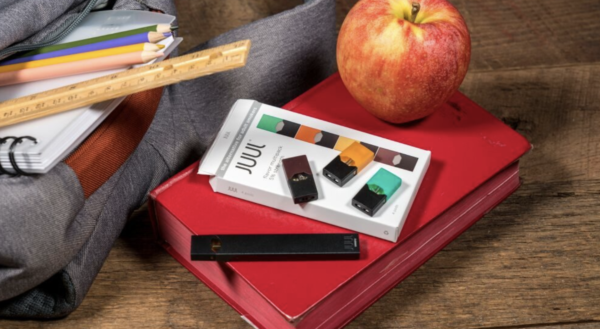 Breja alleges that when he complained about Juul’s refusal to issue a product recall or health and safety notice, Danaher [JUUL CFO] said doing so would cost the company billions of dollars in lost sales, hurting its then-$38 billion valuation. About a week later, Breja says the company fired him, telling him that it was because he had misrepresented himself as former chief financial officer at Uber. In the lawsuit, Breja says the claim was “preposterous,” and that he had accurately represented his former position as a chief financial officer of a division at Uber.

The timing of Breja’s lawsuit coincides with JUUL announcing mass layoffs of 10-15% of it’s workforce and the departure of four executives. As lawsuits continue to mount against JUUL arising out of the death and serious injuries to their customers, more and more facts are coming to light regarding the dangers of vaping. The Center for Disease Control announced on October 17th that 33 people have died from vaping related lung illnesses as the nationwide outbreak continues to grow (Live Science). 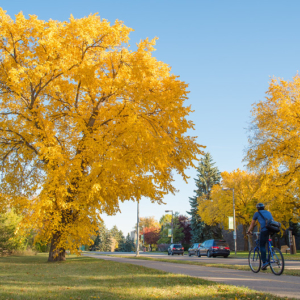 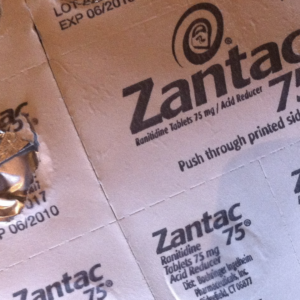