The Henry Ford Hospital was recently the first to complete a double lung transplant as a result of a vaping induced lung injury.

As reported by Smith and Johnson Attorney Tim Smith in the Legal Examiner: 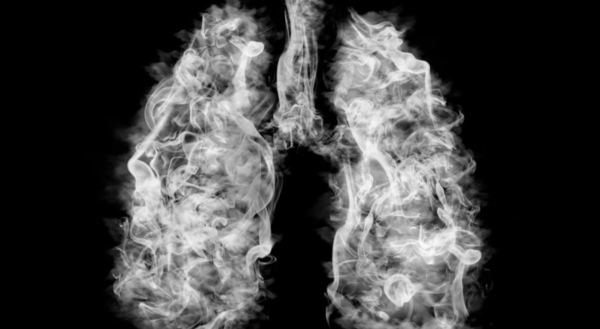 Dr. Hassan Nemeh, the Henry Ford Hospital surgeon who led the first double lung transplant on a teenager whose lungs were damaged by vaping, said that the damage to the teen patients lungs was unlike anything he had ever seen.

“What I saw in his lungs is like nothing I’ve seen before, and I’ve been doing lung transplants for 20 years,” Nemeh, the Surgical Director of Thoracic Organ Transplant at Henry Ford Hospital, said at a press conference Tuesday, according to the New York Times.

“This is an evil I haven’t faced before,” he added.

Dr. Nemeh said that the CT scans of the teens lungs before the surgery showed no sign of the lungs because they were devoid of air. He said the teens faced “imminent death” had he not receive the double lung transplant.

“This is a preventable tragedy,” Nemeh said, per a news release from the hospital. “And we have so much respect for this family for allowing us to share their pain to prevent the same from happening to others. The damage that these vapes do to people’s lungs is irreversible. Please think of that – and tell your children to think of that.”

The family said that their son went from a perfectly healthy 16 year old to waking up intubated with two new lungs. Their s

on was originally hospitalized on September 15 with what appeared to be pneumonia. His condition rapidly deteriorated and doctors had to intubate him a week later on September 12th. He was transferred to Children’s Hospital of Michigan and placed on a ECMO [Extracoporeal membrane oxygenation] device which provided support to his lungs. He condition continued to worsen and the double lung transplant was his only option.

“The lung damage due to vaping was so severe – and he was so close to death – that he immediately shot to the top of the transplant waiting list, which ultimately led to the successful transplant on Oct. 15, 2019,” Henry Ford Hospital said in its release.

Henry Ford Hospital provided resources in that same press release for people addicted to vaping or families with children who vape. Resources can be found here.

JUUL hid the dangers of these e-cigarettes from the public and is now facing a series of lawsuits filed across the country. 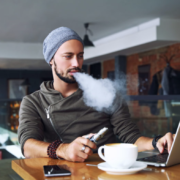 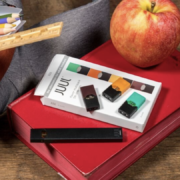 JUUL Accused Of Knowingly Shipping Over 1,000,000 Contaminated Pods
What Parents Should Know About Vaping 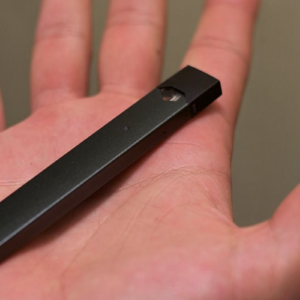 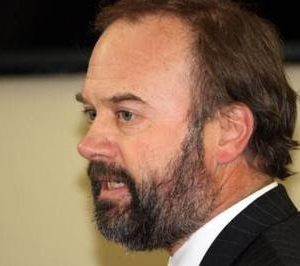