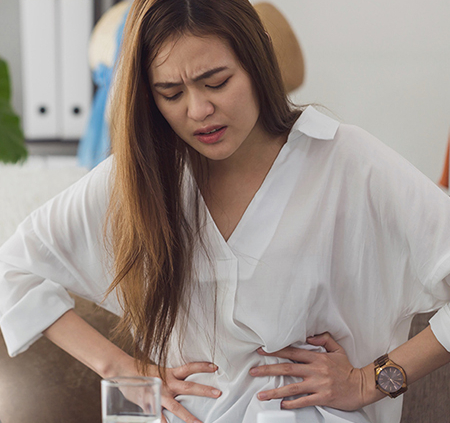 In the fall of 2020, attorney Tim Smith, of Smith & Johnson Attorneys, filed two of the first lawsuits in Michigan against the manufacturer of the ParaGard IUD in Michigan Federal Court. 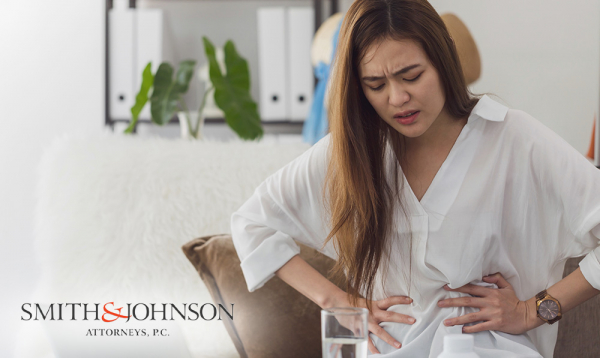 The ParaGard IUD is a birth control device that doctors implant into women during an office visit. Because this highly effective IUD can prevent pregnancy for up to 10 years and is reversible upon removal, it is a very compelling birth control alternative for many women.

Unfortunately, the ParaGard IUD also has a propensity to break at its arms upon removal (also known as explant), sometimes resulting in serious injuries. Its tendency to break may require the IUD to be surgically removed, and—in some cases—the patient may even need a hysterectomy, leaving them unable to bear children.

Numerous suits against Teva Pharmaceuticals, the manufacturer of this product, have been filed across the country. On December 16, 2020, the Federal Judicial Panel on Multidistrict Litigation has ordered that all federally-filed cases against Teva/ParaGard be transferred to the federal court in the Northern District of Georgia to the court of Judge Leigh Martin May. At the time of the transfer order, there were fewer than 100 cases filed nationwide.

Smith & Johnson Attorneys is proud to represent two of the Michigan claimants in this important litigation. If you or someone you know has been injured by a ParaGard IUD, please contact S&J at (231) 946-0700 to discuss your legal options.