There is an increasing consensus among experts that e-cigarettes, contrary to their marketing tactics, are not safer than traditional tobacco products. A long-term study reported in the American Journal of Preventative Medicine on December 16th shows an increased risk of developing chronic lung disease amongst vape users. For years, companies like JUUL have marketed their e-cigarette as safer, but Robert Tarran, a professor at the University of North Carolina’s School of Medicine is on record stating, “everything I’ve seen on data in the lungs suggests e-cigarettes are not safer”. 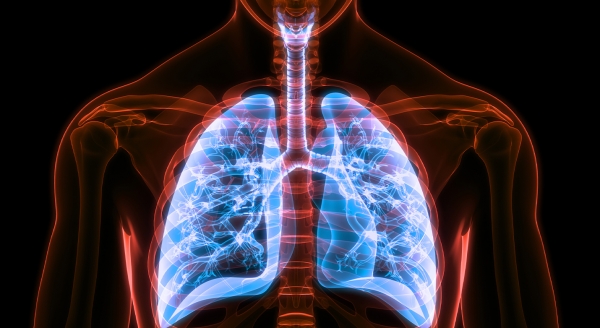 This study from the American Journal of Preventative Medicine is the first study on the long-term effects of e-cigarettes; its findings provide a clear link between e-cigarette use and chronic lung disease. The study involved 32,000 adults in the United States. None of them had any sign of lung disease when the study began in 2013, but by 2016, investigators found that people who used e-cigarettes were 30% more likely to have developed a chronic lung disease, such as asthma, bronchitis and emphysema.

Other scientists in the field have applauded the work in this recent long term study re: vaping. “I think it’s a critically important paper,” says Harvard University professor of public health Joseph Allen. “We don’t have any information as of now on the potential long-term impacts of e-cigarettes on respiratory health.” Allen says the results represent a first grim step toward producing that information — and they provide a sad confirmation of what researchers already suspected: that e-cigarette use has a dramatic long-term effect on lung health.

“The reality is, millions of e-cigarette users are unwitting participants in an experiment,” Allen says, “and we don’t yet know the results.”

According to the Center for Disease Control, as of December 10, 2019, there have been 2,409 documented cases of EVALI [e-cigarette or vaping product use-associated lung injury] and 52 deaths, which have been confirmed in 24 states and the District of Columbia. Add to this over 120 reports of vaping induced seizures and the evidence begins to mount as it relates to the health risks associated with vaping. The evidence flies in the face of the marketing campaigns of JUUL who have consistently touted e-cigarettes as a safer alternative to regular tobacco cigarettes. 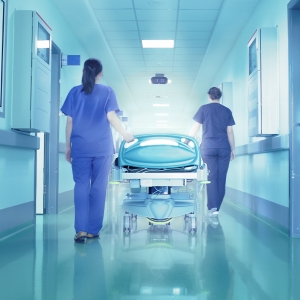