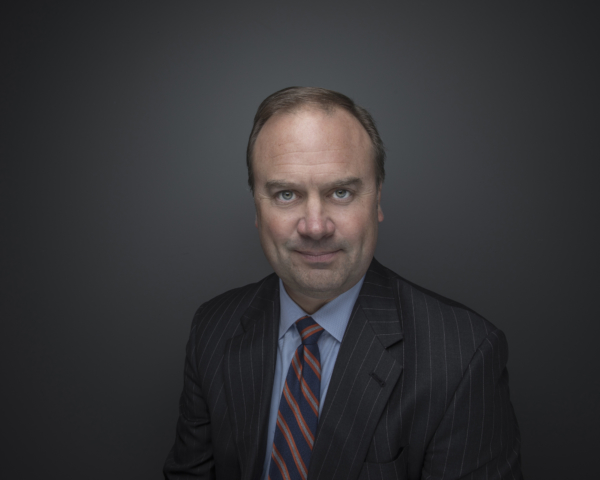 In March, Purdue Pharma, the maker of OxyContin, settled for $270 million to avoid going to trial in a case brought by the state of Oklahoma … Timothy Smith of Smith & Johnson represents the city of Traverse City, Grand Traverse County and the majority of the counties north of Clare and the Upper Peninsula in this litigation. The number of Michigan municipalities who have retained Smith & Johnson for this case has increased from nine cities and counties to 64.

…Bottom line; what’s compelling: “As a taxpayer, what’s interesting to me is not only are we trying to change the way these companies are doing business … it’s about recovering taxpayer money to the state and locally for things we need to support us. Rather than our money going to Eighth Street repairs, for example, it went to cleaning up the mess that was right in our backyard. In fact, some counties couldn’t afford to pay the examiners anymore because of all the opioid deaths. It’s an important thing this group of attorneys is doing.” – Tim Smith, Smith & Johnson

….In May, a $2.055 billion verdict was awarded in a favor of a California couple who allege their cancer was caused by Monsanto’s weed killer Roundup. Now the agrochemical company based in St. Louis, Missouri faces thousands of similar cases that are pending at the federal and state levels.

Among those cases is potentially a Michigan cancer survivor, who is represented by Smith & Johnson. The survivor claims that his non-Hodgkin’s lymphoma was caused by the use of Roundup.

…Smith says he is also seeing deer hunters take action against Monsanto. “In northern Michigan, the ones we are seeing are deer hunters,” he said. “At their deer camps, they are doing this quality deer management in the spring and are spraying Roundup all over their food plots.”

Bottom line; what’s compelling: “What’s most interesting to me is that typically the claimants are in landscaping or in outdoor type work where there’s a lot of exposure. However, your typical northern Michigan [Quality Deer Management Association] directives have been a big thing since 1995; people are trying to manage the deer population on hunting grounds. It’s an interesting approach to hunting. A big part of that is the food plots: In springtime, you clear an area for a food plot and the first thing you do is knock down all the weeds. In my first case, my client cleared his weeds every year with the backpack sprayer and had significant exposure to this very dangerous chemical. It’s quite concerning to me because [as a hunter] I do the same thing.” – Tim Smith, Smith & Johnson

Smith’s work in both MDL 2804: National Prescription Opiate Litigation and the Monsanto/Roundup litigation will have far reaching impact to municipalities, tax-payers and individuals throughout northern Michigan. If you have had contact with Roundup and been recently diagnosed with Non-Hodgkins Lymphoma, please contact Tim to discuss your legal options. 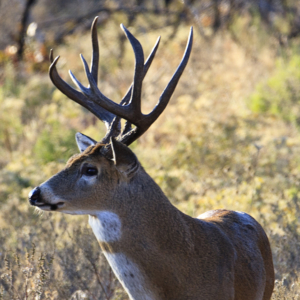 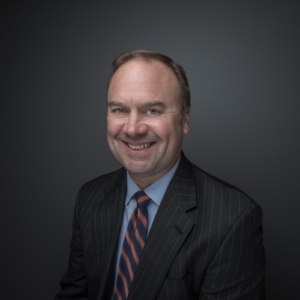