With all the news around the Roundup lawsuits and Non-Hodgkin’s Lymphoma, you may be wondering if Roundup really does cause cancer.

In 2019 a study found that there is a “compelling link” that exists between glyphosate exposure and the risk of developing non-Hodgkin Lymphoma. Study researchers were “convinced” about the carcinogenic properties of the chemical.

In March 2015, the International Agency for Research on Cancer classified glyphosate as “probably carcinogenic to humans”.

The IARC Monographs evaluation is based on the systematic assembly and review of all publicly available and pertinent studies, by independent experts, free from vested interests. It follows strict scientific criteria, and the classification system is recognized and used as a reference all around the world. This is because IARC evaluations are based on independent scientific review and rigorous criteria and procedures.

To reach these conclusions, IARC reviewed about 1000 studies. Some of the studies looked at people exposed through their jobs, such as farmers. Others were experimental studies on cancer and cancer related effects in experimental systems.

Exposure to the carcinogenic properties of glyphosate prompt DNA change in the human body that can cause normal lymphocytes to become lymphoma cells and develop tumors, thus causing the development of Non-Hodgkin Lymphoma 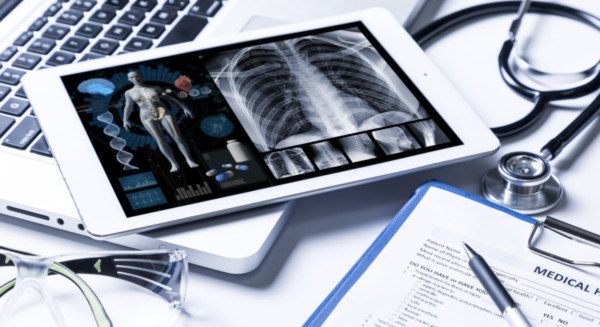 Non-Hodgkin’s lymphoma generally involves the presence of cancerous lymphocytes in your lymph nodes. But the disease can also spread to other parts of your lymphatic system.

Multiple juries have found that dangers associated with Roundup exposure include the risk of developing Non-Hodgkin’s Lymphoma. More than 13,000 cancer patients and their families have filed lawsuits against Monsanto alleging that the company knew of the potential dangers associated with glyphosate exposure and failed to warn consumers. Three of the lawsuits have already resulted in large damage awards for injured plaintiffs.

Smith & Johnson, Attorneys, P.C. is now interviewing prospective claimants who have been exposed to Roundup®/glyphosate and have been diagnosed with Non-Hodgkin’s Lymphoma. We currently represent victims throughout Michigan and the United States.

For more information regarding your potential rights as it relates to the Roundup®/glyphosate litigation, please contact, Attorney Timothy P. Smith, at Smith & Johnson, Attorneys to discuss the facts of your particular case (231) 946-0700 or tsmith@smith-johnson.com. 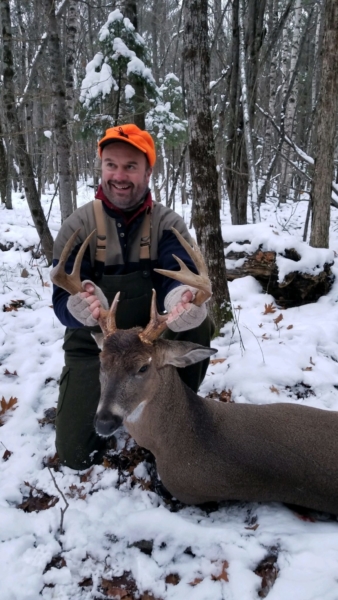 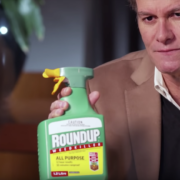