We’ve been keeping an eye on developments with the Zantac recall. Zantac and generic ranitidine products are used to treat heartburn and have been recalled due to concerns that the medications contain probable cancer-causing agents. 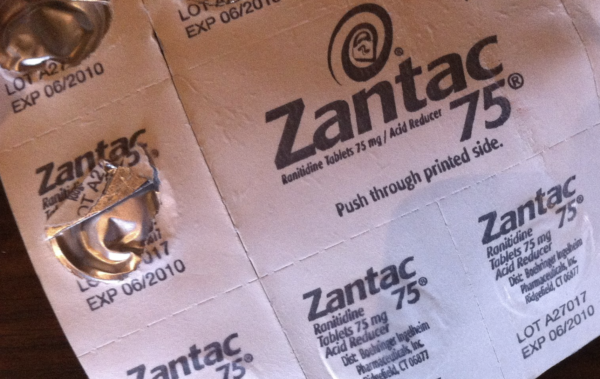 Zantac and other ranitidine products were recalled last week as the “U.S. Food and Drug Administration is investigating whether the popular heartburn drug Zantac causes carcinogens to form in the bodies of users” (Reuters).

The drug companies Novartis (through its generic division, Sandoz) and Apotex announced that they were recalling all of their generic ranitidine products sold in the US. Ranitidine (also known by its brand name, Zantac, which is sold by the drug company Sanofi) is available both over the counter (OTC) and by prescription. So far, only Novartis/Sandoz and Apotex have recalled products. Ranitidine distributed by other companies remains on store shelves.

Walmart, CVS Pharmacy and Walgreens recently announced they would halt sales of ranitidine medications because of concerns they might contain the impurity. In September, drug maker Novartis said it was halting distribution of all ranitidine medicines made by Sandoz [a drug manufacturer with headquarters in Germany].

Smith & Johnson will be sharing updates as news develops. 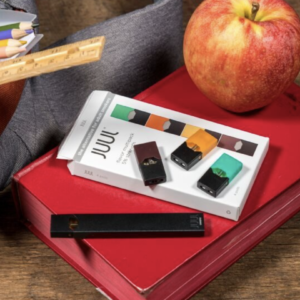 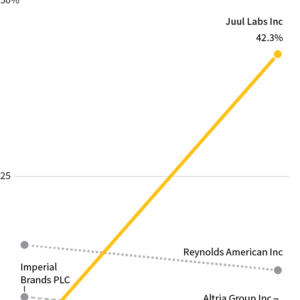 How JUUL Hooked Our Teenagers
Scroll to top